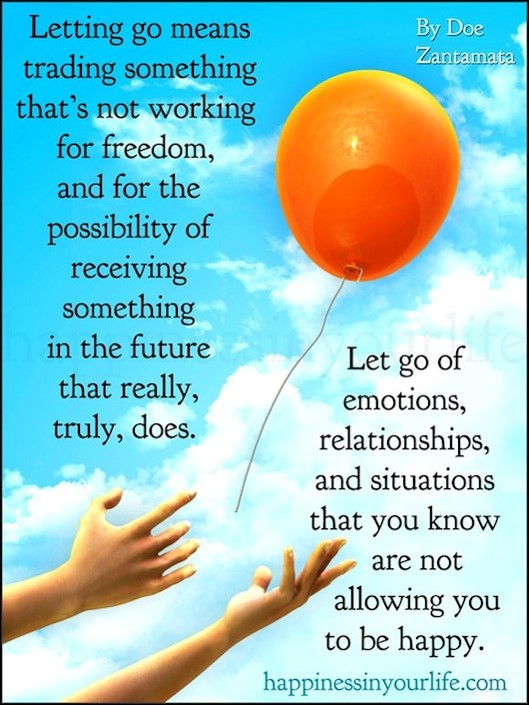 How do you view letting go?

Author Louis L’Amour said, “A man can lose sight of everything else when he’s bent on revenge, and it ain’t worth it.”

Many times people think that letting go is the same thing as approving of the offense. For this reason, people often have an extremely difficult time with the letting-go process. But if we can create a shift in how we perceive letting go, we may be able to embrace it and move on with our lives.

This post is an excerpt from The Snowball Effect: How to Build Positive Momentum in Your Life. 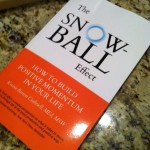 The Snowball Effect: How to Build Positive Momentum in Your Life. Now available on amazon.com   and barnesandnoble.com.