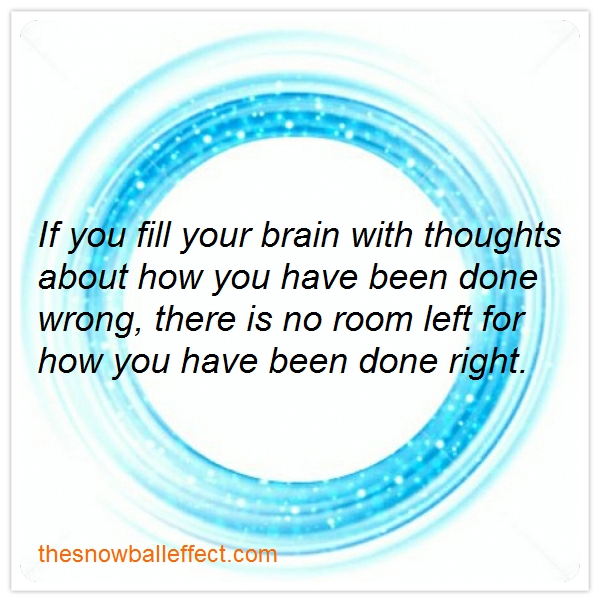 Imagine your body filling with poison, seeping into your veins, and running through your bloodstream. Wouldn’t you want to rid your body of the toxins that are tearing you down? Resentment is a poison that keeps you captive and letting go sets you free.

The following is taken from the book, The Snowball Effect: How to Build Positive Momentum in Your Life.