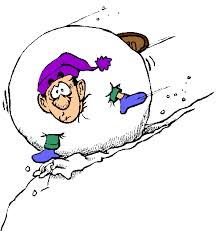 If we know the signs that tell us that our marriage is heading in the wrong direction, we can make changes before things spiral to the point of no return. Many couples who end up calling it quits, know things are bad, but don’t really know how they got SO bad- bad enough to think that divorce is the only option. They often think, “What happened to us? How did it ever get this bad?”  They often think it was the affair that ruined the marriage, without realizing that some form of emotional disconnection or communication breakdown happened long before the affair. They may think that they just grew apart without realizing that there may have been things going on in the relationship that caused them to grow apart in the first place.

Criticism and complaining may look similar, but they are not. You see, complaining focuses on a person’s behavior and criticism attacks the character of a person. Complaining is stating what I need from you. Criticism implies you are flawed. Complaining is often necessary so that resentment doesn’t build. You may need to ask your spouse to pick up his or her clothes otherwise you suppress the bothersome behavior and bitterness sets in. When your partner is complaining, it is important to acknowledge  and discuss your partner’s concern. If the complaining is ignored, it may turn to criticism due to their elevating frustration.  “Will you stop leaving your clothes on the floor?” (for the 60th time) may turn into “You are so lazy!”  When criticism or personal attacks enter the relationship the second horseman usually follows.

Source:  Gottman, John. (1995). Why Marriages Succeed and Fail: And How You Can Make Yours Last. New York: Simon & Schuster 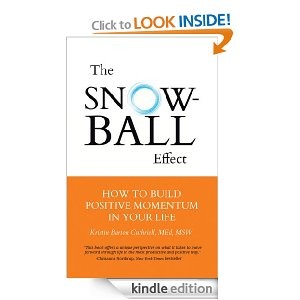 This post was written by Kristin Barton Cuthriell, MEd, MSW, LCSW.  Kristin is a licensed psychotherapist, speaker, and author of The Snowball Effect: How to Build Positive Momentum in Your Life. To get the first section of the book free, go to www.thesnowballeffect.com. You will also receive weekly tools and techniques that will help you find greater peace in life.