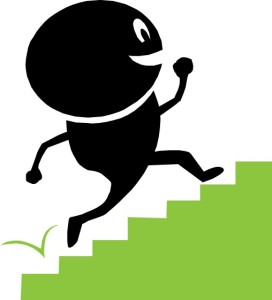 Don’t Allow Anyone to Knock You Down!

“Somehow we learn who we really are and then live that decision.” -Eleanor Roosevelt

Most of the time these assessments had everything to do with the insecurities and emotional wounds of the giver and nothing at all to do with the receiver. But when the receiver heard these messages and believed them to be true, a self-fulfilling prophecy occurred. The person acted in ways that validated the false message.

Don’t allow anyone to knock you down!

When someone puts you down do not accept their assessment as truth. It is only their opinion and usually has everything to do with them and nothing at all to do with you. You do not have to let their emotional junk stick to you. It is their junk- it doesn’t belong to you- unless you accept it!

A self-compassionate loving person doesn’t go around putting others down. Quite the contrary, really. Someone who is full of genuine self-love wants to make the world a better place. Someone with genuine self-love wants to boost others up. Please think about this the next time someone purposely tries to knock you down. This is also a great lesson to teach your children.

Have a great weekend! Kristin